7 Ways to Avoid an Affair 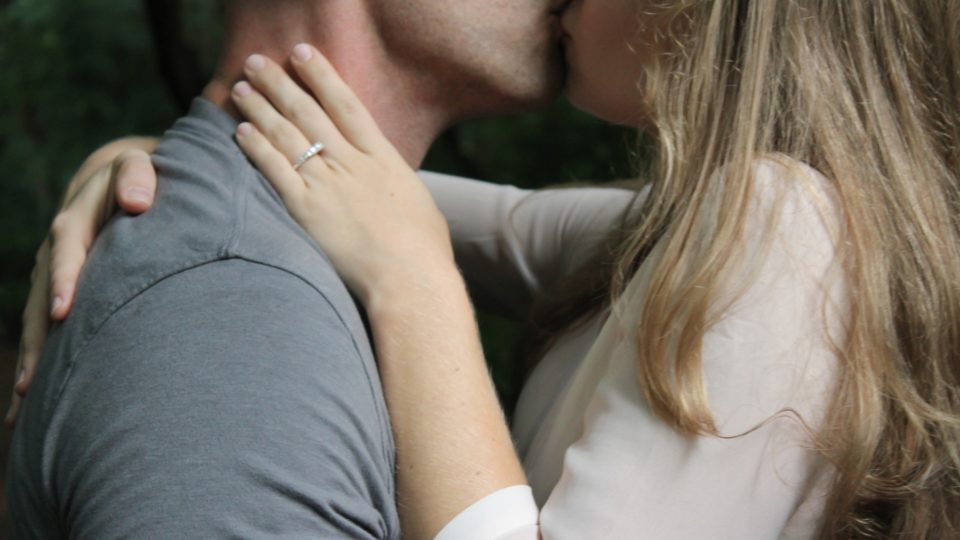 7 Ways to Avoid an Affair. For for the first couple of years, I avoided writing blog posts regarding affairs. I simply did not think that I would have enough to say about this subject. Then, I realized that Pesa and I have been together for 13 years, and that our marriage has never suffered from infidelity. However, we do know how it feels to drift apart, and have others try to come between us. So, we decided to share some of the things we’ve done over the years in order to stay close to one another.

1. Don’t Assume It Can’t Happen To Your Marriage

When things are going well, it’s easy to think that things will always be great. Unfortunately, if you’re not constantly trying to keep your marriage in tip top shape, it won’t be. Life happens. Feelings happen. Stuff happens. Most people don’t plan to have an affair before they have one. Usually, one thing leads to another and are surprised that things went so far. My absolute number one tip is to be aware of the fact that safeguarding your marriage needs to be a major priority.

I strongly believe that if husbands and wives are able to connect physically, as often as possible, their marriage can be next to impossible to break. My all time favorite tip for this is to schedule. As parents, we all know what it’s like to feel as though there isn’t enough time or energy for physical intimacy. Putting this into your schedule will help to ensure that you and your spouse won’t be disappointed.

3.Quit Talking To Friends From A Long Time Ago.

Some folks are relentless when it comes to keeping in touch with someone they knew from school, and/or places they used to work. Facebook is probably the easiest way to make this happen. Remembering your youth can bring a lot of emotions. Mainly because life used to be simple, and now you have a career and a family. It isn’t even worth the hassle to connect with someone you knew for such a short time. Your spouse has been by your side all of these years.

4.  Don’t Share Personal Struggles With Someone You’re Not Married To.

One of the most devastating challenges a couple can face in their relationship is an emotional affair. It can occur very quickly when boundaries are crossed – usually, by talking too much. Unfortunately, many couples don’t realize how important it is to have boundaries. Try to avoid conversations with opposite sex friends and co-workers regarding problems in your marriage, (or theirs). It will spare you from the heartache which comes from receiving/providing emotional support outside your marriage. The exchange of such information is meant to stay between husband and wife.

Letting your spouse know how much you appreciate them is a great way to express your gratitude for everything they do. Simply saying “thanks for being here” is enough to keep your connection strong and shows how happy you are to have them in your life.

6. Knowing And Meeting The Needs Of Your Spouse.

Knowing what your spouse needs, and also knowing how to make sure those needs are met, can keep your attachment to one another strong. This is called attunement. Affairs happen for many different reasons, but usually the underlying cause is due to the fact that one person was seeking something that didn’t exist in their current relationship. If selfishness takes priority over attunement, then eventually, selfishness will take priority over loyalty.

7. Agree On What Types Of Behaviors Are/aren’t Acceptable.

When both spouses are able to agree on which behaviors they consider to be inappropriate, it puts their marriage in a safe environment.  For example, if one spouse thinks it’s okay to send flirty text messages to others, pretty soon, jealousy and resentment may move in. The feeling of jealousy is probably a sign that they feel the relationship is threatened. Any activities or behaviors which are considered to cross boundaries can be avoided, simply by agreeing as a couple – not to do those things.

Some may think that a couple’s reason for divorce, is because an affair happened. The affair probably happened after the marriage already failed. Divorce was the final process. So, I think that building a strong bond not only keeps the marriage healthy, but also safeguards and makes an affair less appealing altogether.