Are you ‘hearing’ your spouse? 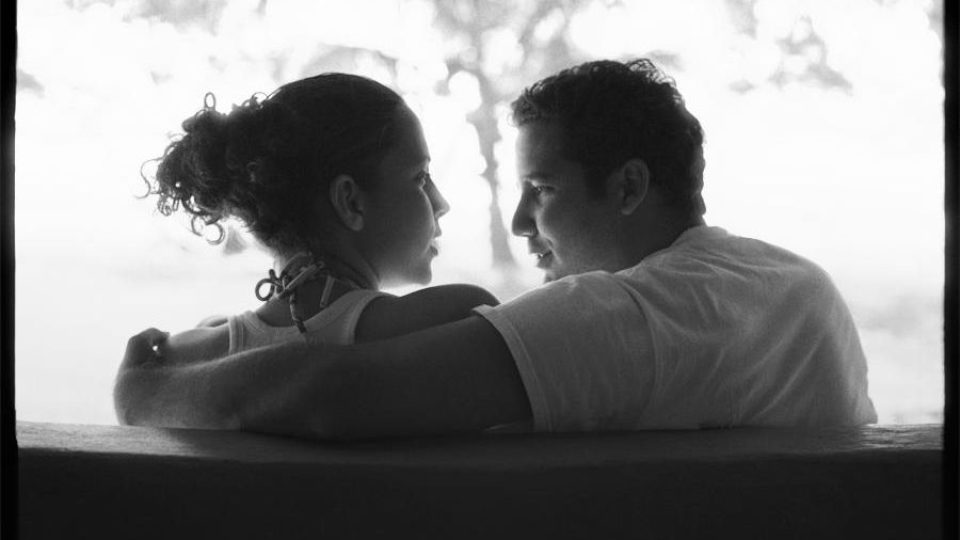 Have you ever expressed to your spouse hurt feelings they caused you, but they just didn’t seem to care, or have any remorse? Or, does your spouse ignore something major that upsets you, and continue repeating that behavior? When this is the case, you don’t have a communication problem, you have a listening problem. When my husband and I were first married, a young couple moved in next door to us. The wife, soon became a good friend of mine. She often complained that her husband had female friends, and that whenever he left to go “meet up” with these friends, she wasn’t invited. As I listened to her concerns, I understood that she felt annoyed and disrespected by the fact that he insisted on keeping his friends, even after she explained to him how upset it made her. He accused her of being jealous and unreasonable, after all, why shouldn’t he go and spend time with other women while his wife took care of the baby at home, right? Wrong. In marriage, it is an obligation to put your spouse’s needs ahead of your own. Her husband believed that as long as he wasn’t having an emotional or sexual affair with anyone, his behavior was fine. Which is probably why he thought his wife was unreasonable. He didn’t really hear his wife’s concerns. On the surface, she was annoyed, but deep down she was afraid that she would lose him to one of his female friends.

This is where the listening problem comes up. Using the story above as an example, the husband had this attitude: “if I don’t agree with her reason for being upset, or if I don’t understand why she’s complaining, I don’t have to listen, and I certainly don’t have to stop doing what I’m doing”. It’s not enough for her to tell him how she feels. He has a responsibility to actually receive the message she’s trying to send him and show compassion.

Communication is ongoing, be it verbal or body language. Listening, comprehending, and implementing changes in your behavior all take more effort. Trying as much as possible to understand why something upsets your spouse is worth the effort. Causing emotional pain for your spouse, accidentally, or unknowingly, is one thing, but ignoring it leads you down a path to isolation. Isolation leads to loneliness and loneliness defeats the purpose of marriage.