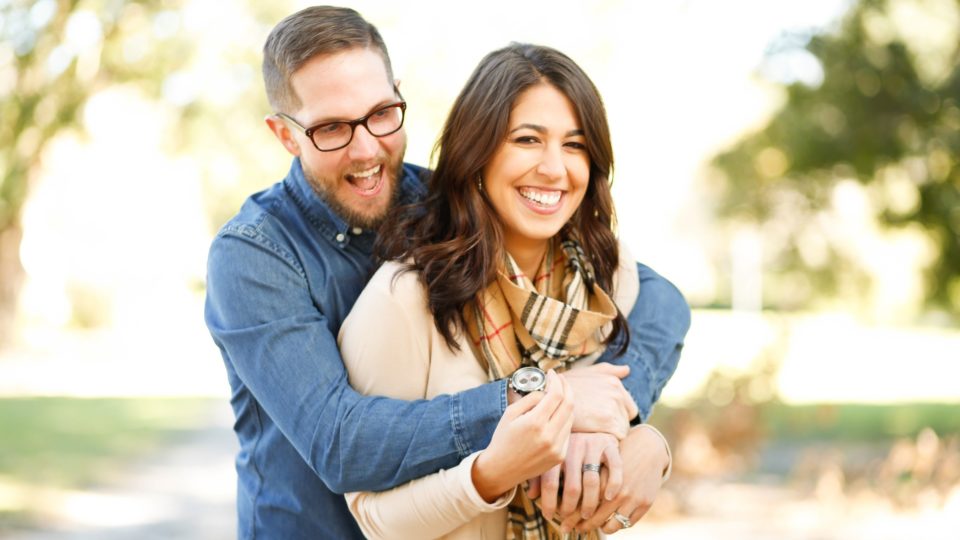 After ten years and the birth of our third child, I wanted a divorce, but I’ll explain how date night saved my marriage. The way I viewed my husband and our marriage had suddenly changed. A case of mild depression- postpartum, took over. Everything he said and did was wrong during the first several months after I delivered our baby. As a homeschooling mom with a newborn, I was in the house a lot, isolated. My husband Pesa, however, was working six nights a week as a nurse. My daily combination of boredom and exhaustion continued to worsen the situation. I thought that if I had a “real job” I would be happy and productive. After reading countless sappy messages of admiration and respect sent to and from his female co-workers – at which point in time, I did indeed consider them to be particularly sappy – social media pushed us to our breaking point. My self-esteem was crushed, and the endless stream of notifications made me feel ignored and alone.

Pesa also belonged to Toastmasters, but I knew very little about the club and I had not yet attended. One particular Wednesday evening, as he was getting ready to go to his Toastmasters club meeting, I informed him that I would be filing for divorce the next morning. After a lot of yelling on my part, and a lot of listening and apologizing on his, he suggested that we both go to the meeting. He said that if we went together, it would take my mind off of the fighting. I agreed, and we made that evening a date night. When we arrived to Toastmasters I was still in a terrible mood, but the club members were welcoming and very inclusive- my spirits were lifted.

From that week on, we made every Wednesday our official date night, Toastmasters came first, followed by dinner and then coffee at a local book store. I returned to the club quite a few times as a guest, and eventually joined. Pesa is now the President and I currently serve as VP of Membership. This has helped me make new friends and I don’t feel isolated.

Knowing that my husband was willing to spend time and money on our marriage gradually helped me more and more. I confronted him about keeping in touch with female co-workers and he agreed to block all of them. At this point in time, Pesa thought it would be a good idea for us to start a blog, to encourage other couples. Working on the blog together really made me feel as though we are a team. We began reading books about marriage. Love and Respect by Dr. Emmerson Eggrichs, was the very first one we read, and it truly helped both of us to understand one another- much better. We continued reading marriage books and still do.

In November 2015 it will be one year since our first date night. The fog has lifted and I no longer view my husband negatively, nor do I wish to divorce. Of all the efforts we made to stay together, I give date night the most credit. The action of going to drop the children off at my parents’ house week after week and having uninterrupted time for the two of us was immensely powerful. Our arguments continued for about a year, but every Wednesday was as though we were hitting a reset button. Date night saved my marriage.