“How to Deal with Grandparents Who Spoil (with Candy)” 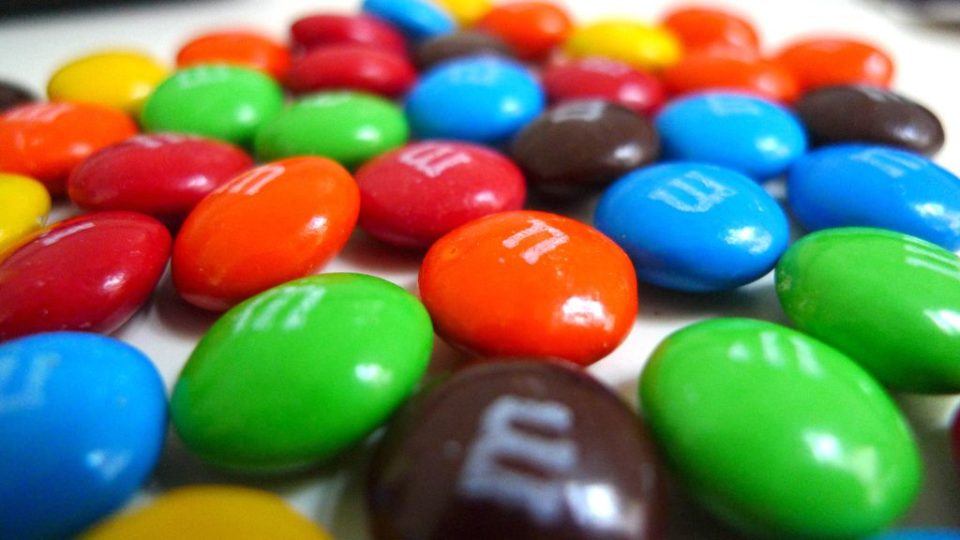 Once or twice a week my husband and I leave our children with their grandparents whether, it’s for a date night or just to get some things done around our house. At one point in time, it was a big issue when it was time to take the kids home, at least one of them would be crying to stay longer or begging to take some candy home. Anyone who knows me -including my parents- is aware of how much I detest candy and fried foods. However during these visits, my parents had no limits. When the kids asked for something, they gave them everything they asked for. Pretty soon our 3 and 1/2 year old was waking up in the middle of the night crying and throwing a tantrum, stating that I don’t let her have enough candy at our house. I’m sure it’s easy to imagine how much fun that was- having an 8 year old as well as a newborn waking up from that noise. Another evening after picking them up from my parents house, our 9 month old cried off and on throughout the night as though she was having a stomach ache. When I asked my two older children if she had been given anything to eat at their grandparents house, they each said “oh yeah grandma gave her some cotton candy”. So how do you deal with grandparents who spoil?

My husband and I -although we had been annoyed for quite some time- knew we had to say something, and say it soon. When I first brought it up to my mom she completely blew me off. As she dismissed my concerns she continued giving the children any type of food they wanted especially- candy. Then our toddler began having allergic reactions to certain types of candy with certain ingredients and she would develop a rash. Of course after noticing this I just had to say something to my mom again. This was becoming more and more difficult and she began to complain to my grandma about not being able to have fun and and give her grandchildren treats. Their answer to all of my concerns was simply this “we gave you all the snacks you wanted when you were a kid and you turned out fine; you enjoyed candy”.
Being met with all of this resistance, I had to ask myself: “what bothers me so much about my children being given so much candy?”. So I decided to do some more research on some of the ingredients. Though most of the ingredients were disturbing, one in particular bothered me more than any of the others. High fructose corn syrup. After reading some of the devastating health problems someone can have with high consumption of this stuff, I began to look at the big picture and think of how someone’s health could be affected for the long term.

Not only does high fructose corn syrup make a person feel more hungry than they did when they started eating, which can lead to obesity and in turn cause type 2 diabetes, but also eventually heart disease. I also thought about something else; high fructose corn syrup has been widely distributed in food products for probably over 40 years now. Which brings me to my next point. My parents (who are in their 50’s) were able to go through at least two decades before consuming a lot of high fructose corn syrup and my grandma, several decades. So, my question is, what will happen to someone who begins consuming it when they’re only 9 months old? When I spoke to my pediatrician about this she said that if habits like these continue, a child can be diabetic by the time they’re a teenager.

I had to have a heart to heart talk with my parents. I explained the consequences of this problem, short term as well as long term. The main point which I emphasized (pretty well I think) is that whatever the mom says- goes. However, when I told them how I want things to be from now on I was not harsh, but I knew I had to be firm. These are my children and I’m responsible for them and their upbringing. I also explained to my 8 -and now- 4 year old what I expect from them and why this is important. When a child is experiencing the consequences which come from negative behaviors, no one feels the pain of that child as much as their mother.