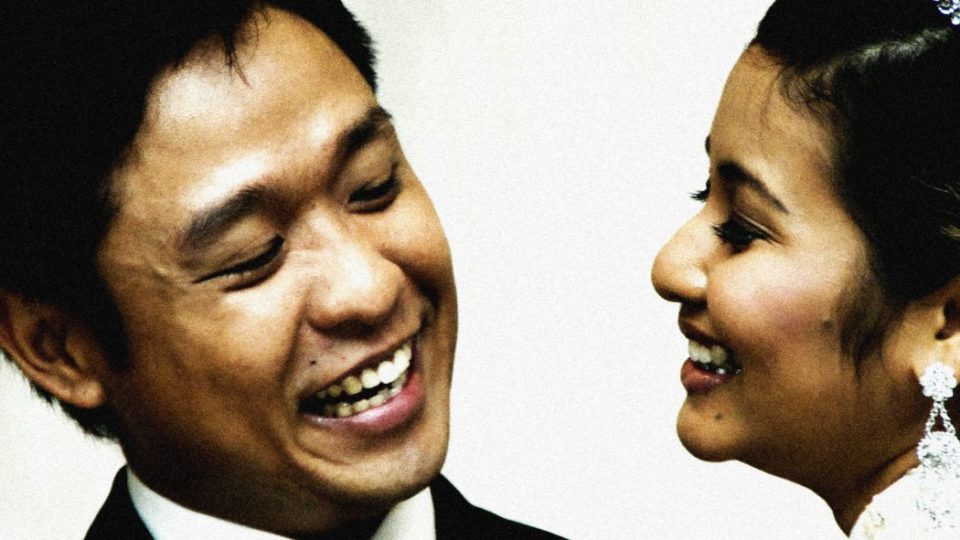 What are marriage expectations vs reality? Can all the marriage exceptions be met in reality? Do we have to lower our expectations to fit reality? For most of us, we tend to have had certain expectations about what marriage would be like, before we exchanged vows with that one special person. And Sometimes even during a marriage each person still may have their own ideal image which happens to oppose the reality of the situation. Culturally, there is a pattern of fantasy taking the place of real life. Couples are easily disappointed by the performance of their spouse, and ultimately begin to look for an escape. A few months ago, while traveling, one writer at Live Your Best Marriage took to the streets and surveyed a small number of people at random. We’ve been able to summarize two of the biggest issues. Here, we’ll discuss those two areas that can result in difficult adjustments for a husband and wife.

Roles.
When two people enter a marriage knowing which roles each person will play and it turns out as such, is one thing. However, when two people enter a marriage assuming which roles each person will play, and it turns out to be nothing like what they imagined, is another thing. When Rick and his wife, of Dallas, Texas got married twenty years ago, he states: “I just knew that I would be the breadwinner in our home. I was shocked when she decided that she too wanted to work full time. Needless to say, that was a big adjustment for me”. When couples are not able to come to an agreement and make one another feel secure in the marriage, this will only bring on more problems. For Alicia, from Detroit, Michigan she says that in the beginning, her husband took on the role of stay at home dad, but eventually they had to customize their household routine so that it could fit their needs. “Sometimes he would just get really overwhelmed with child rearing and everything else that needed to be done, so we came up with a plan to help each other”. Alicia also stated, that now their three boys are grown, and she and her husband are still happily married. Unfortunately, not every couple is able to change things around for the sake of their spouse, and they become isolated from one another.

Expressions of Love.
This one can be emotionally painful, and can potentially lead someone to feel as though they aren’t loved. Monica of Tallahassee, Florida stated: “When we got married, I just thought he would always be my confidante and console me when I’m feeling sad”. Many people get married assuming that their spouse will know what they want without actually explaining what their needs are in a way they can understand and put into action. Perhaps Monica’s husband expresses love in other ways, not realizing that one of her biggest needs is for love to come in the form of emotional support.

While marriage is a complex institution that forces a couple to adjust to each other, it does not have to be difficult. Being fluid and acknowledging that not all our expectations will be met can greatly influence and contribute to a more fulfilling marriage.