Wake-up call for HUSBAND led to a happier marriage! 😲 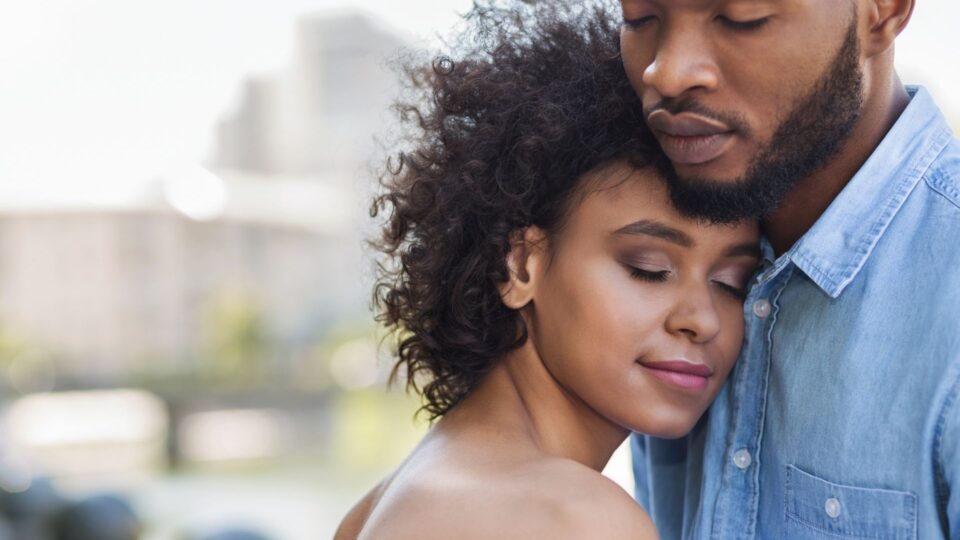 Dustin and Jen had been married for 5 years when they started to grow apart.

Dustin worked long hours at the office, while Jen stayed at home with their 2 young children.

Jen was resentful at Dustin for not being around more, while Dustin was angry and felt that he was being taken for granted.

They hadn’t been talking much lately, and their relationship was strained and emotionally disconnected.

One night, after a particularly tense argument, Dustin decided to leave and go stay at a hotel.

As he sat there alone, he received a call from the local police.

One of his young children had been hit by a car.

Dustin rushed to the hospital, where he was met with the news that his child was going to be OK.

Dustin was informed that as he left home to go to the hotel, his son had followed him outside and was hit by a car.

As he sat by his child’s bedside, Dustin realized that he had been taking his family for granted.

If Dustin had stayed home, this wouldn’t have happened.

This event served as a wake-up call for Dustin, and he realized that he needed to make some changes in his life.

Dustin apologized to Jen for not being around more and said that he would try to make more time for her.

He started spending more time with his family, and he and Jen began working on their marriage.

Today, they are happier than ever and their relationship is stronger than ever.

If you are in a similar situation, don’t wait until it’s too late.

If you want to connect with your spouse, check out this FREE resource 99 Ways to Show Love to Your Spouse