Wives are not inferior to Husbands 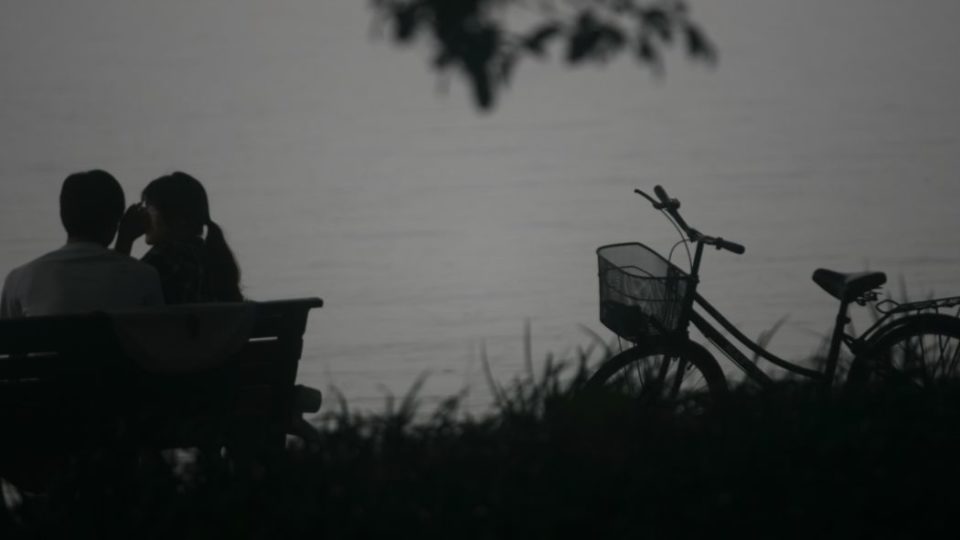 “So God designed mankind in his own image, in the image of God he created them; male and female he created them” Genesis 1:27. Some say that the fact that Adam was made before Eve, is enough to show that she is beneath him. If that were the case, then maybe she would have been created from a bone in his foot. Not the case. Eve was made from Adam’s rib, which means that a wife is to walk side by side with her husband.

“The wife does not have authority over her own body but yields it to her husband. In the same way, the husband does not have authority over his own body but yields it to his wife.” 1 Corinthians 7:4. This verse explains that both husband and wife are to provide love and comfort to one another, putting the other one’s needs ahead of their own. And yes, it obviously is referring to sex as well. Each spouse is also being equally instructed to fulfill one another’s sexual desires.

“Wives, submit yourselves to your husbands as you do to the Lord” Ephesians 5:22 This verse is instructing wives to be loving and faithful to their husbands, just as they are to the Lord. The word “submit” usually gets taken out of context. It also means that wives are being called by God to allow their husband to be the leader of the family. However, this does not make the two of them unequal. It simply puts a greater burden of responsibility on the husband. In the next several verses, it is the husband who is called to love his wife so much that he would die for her, just as Jesus died for all of us. “Husbands, love your wives, just as Christ loved the church and gave himself up for her” Ephesians 5:25. Also, in 1 Peter 3:7 the bible states, ” You husbands in the same way, live with your wives in an understanding way, as with someone weaker, since she is a woman; and show her honor as a fellow heir of the grace of life, so that your prayers will not be hindered.”

The term “weaker” isn’t intended to make the woman appear as inferior, it simply means that a wife is gentle and should be treated gently. The part about prayers being hindered, shows that God will hold the husband accountable if the marriage fails.

In closing, wives are also called to be a helper to their husband. The word helper is not intended to be derogatory- it is a name given to someone who brings to the table, what the other person is incapable of bringing.
“There is neither Jew nor Gentile, neither slave nor free, nor is there male and female, for you are all one in Christ Jesus” Galations 3:28. This verse is stating, that according to Jesus, everyone who believes will receive his grace. Basicallly, we are all children of God, and are equal in the eyes of the lord.