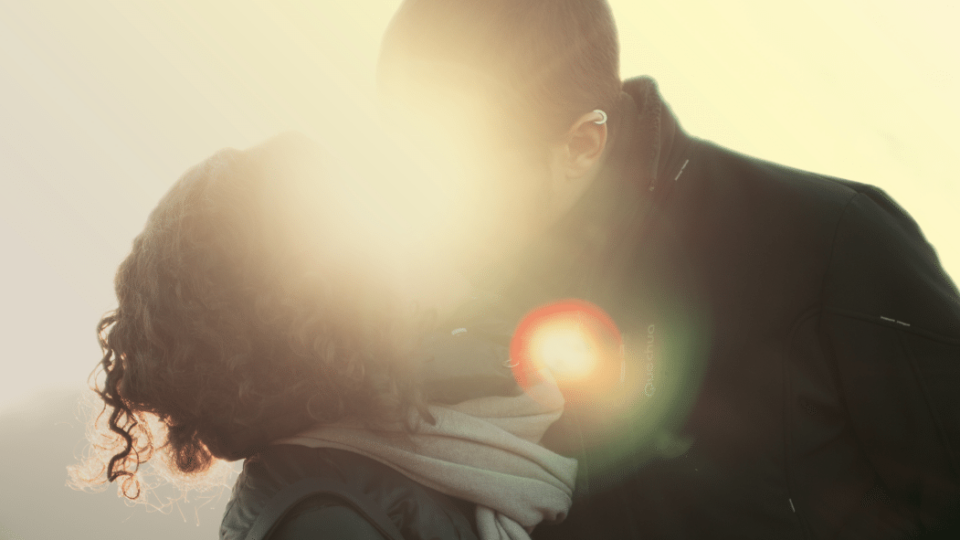 Remember when your mom used to tell you,

‘if you don’t have anything nice to say, don’t say it at all’?

And let’s not forget the unspoken rule for resolving conflict throughout adulthood, is that it’s fine to be assertive, as long as you’re not rude or harsh. In marriage, especially, we know it’s best not to step on one another’s toes, or is it? I’ve been a wife for over twelve years, and if there’s one person who knows for sure that being nice won’t get you anywhere, that person is me. For the sake of your relationship and your happiness, I have one thing to say, wives: stop being nice!

When I Google the word “nice”, the definition comes up as “pleasant, agreeable, satisfactory”.

A few of the synonyms used to describe a “nice” person are “likable, friendly and affable”. However, upon checking the origin of the word, I found that it means something quite different. “Ignorant, foolish, and stupid” are all listed under the Latin, Old French and Middle English origins.

Obviously, something has changed since then, and the “nice” in which we are currently using is meant to be used in a positive context. The reason I bring this up, is because I spent years keeping quiet and holding back my opinion to avoid offending my husband. It was indeed foolish. Issues cannot be fully resolved in the best interest of both people if one is afraid to say what they’re thinking. This type of repression will bring feelings of being stifled, and eventually resentment toward the other spouse. For some couples, it could also be a gateway for verbal and emotional abuse.

I have discovered, that for me,low self esteem and a mixture of introverted characteristics brought on my tendency to keep quiet

and go along with whatever my husband said. He on the other hand, was raised in a culture which encourages as much open dialogue as possible. Speaking up and sharing your viewpoint was simply just that – and
nothing more- no need to worry about someone carrying a grudge. Little did I know, that since we met, my husband had always expected me to tell him exactly what I was thinking, no beating around the bush, and at no risk of offending him.

I sincerely believed all along, that if I said everything I was thinking, that there must be some consequence for it. In addition to not holding back his needs/wants or likes/dislikes, my husband is the type to take charge and delegate. Of course there were times when he came across as being pushy, but overall, I didn’t let it bother me.

Nothing bothered me until post postpartum took over the way I viewed my husband.

After ten years of marriage, and the birth of our third baby, my mind became excessively preoccupied with keeping track of every negative thing he said and did. And you know, all of those things that never bothered me before- suddenly did. This obsession lasted more than a year, and I talked about divorce nearly every day. (We have since had our fourth baby, and our marriage is thriving).

My message to every wife out there:

you have the right to say what’s on your mind and how you’re feeling. Being nice all of the time does not work out for either of you in the long run. Don’t sell yourself short, thinking, ‘who am I to speak up and say I don’t like that?’. You have a right to let your husband know what you want, and you certainly have a right to your preference. Controlling your environment means, for example, not being ashamed to say “hey please don’t come to bed without brushing your teeth first”. Trust me, it’s better to state what you want and apologize later- if needed- rather than hold back and become angry later.